Autism spectrum disorder (ASD) is a prevalent neurodevelopmental disorder characterized by several alterations, including disorganized brain cytoarchitecture and excitatory/inhibitory (E/I) imbalance. We aimed to analyze aspects associated with the inhibitory components in ASD, using bioinformatics to develop notions about embryonic life and tissue analysis for postnatal life. We analyzed microarray and RNAseq datasets of embryos from different ASD models, demonstrating that regions involved in neuronal development are affected. We evaluated the effect of prenatal treatment with resveratrol (RSV) on the neuronal organization and quantity of parvalbumin-positive (PV+), somatostatin-positive (SOM+), and calbindin-positive (CB+) GABAergic interneurons, besides the levels of synaptic proteins and GABA receptors in the medial prefrontal cortex (mPFC) and hippocampus (HC) of the ASD model induced by valproic acid (VPA). VPA increased the total number of neurons in the mPFC, while it reduced the number of SOM+ neurons, as well as the proportion of SOM+, PV+, and CB+ neurons (subregion-specific manner), with preventive effects of RSV. In summary, metabolic alterations or gene expression impairments could be induced by VPA, leading to extensive damage in the late developmental stages. By contrast, due to its antioxidant, neuroprotective, and opposite action on histone properties, RSV may avoid damages induced by VPA. 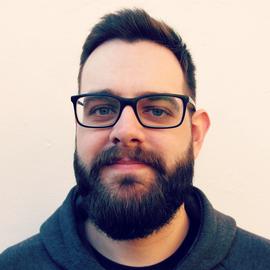